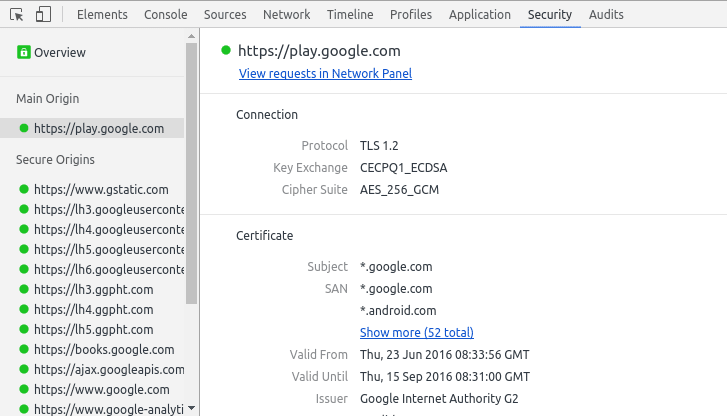 Google is slowly starting to introduce a new security feature in Chrome that would keep encrypted communications secure retrospectively once quantum computers are a commonplace technology.

The encryption standard used today for HTTPs connections could be vulnerable to quantum computers of the future, Google thinks, so it’s using a new approach in Chrome to protect against retrospective decryption of communications in the future.

The test uses the “New Hope” post-quantum algorithm, which in a twist of irony is largely useless against today’s security threats – but may be useful for quantum computing. Conversely, today’s security is the best we have for now, but it won’t defend against computers of the future.