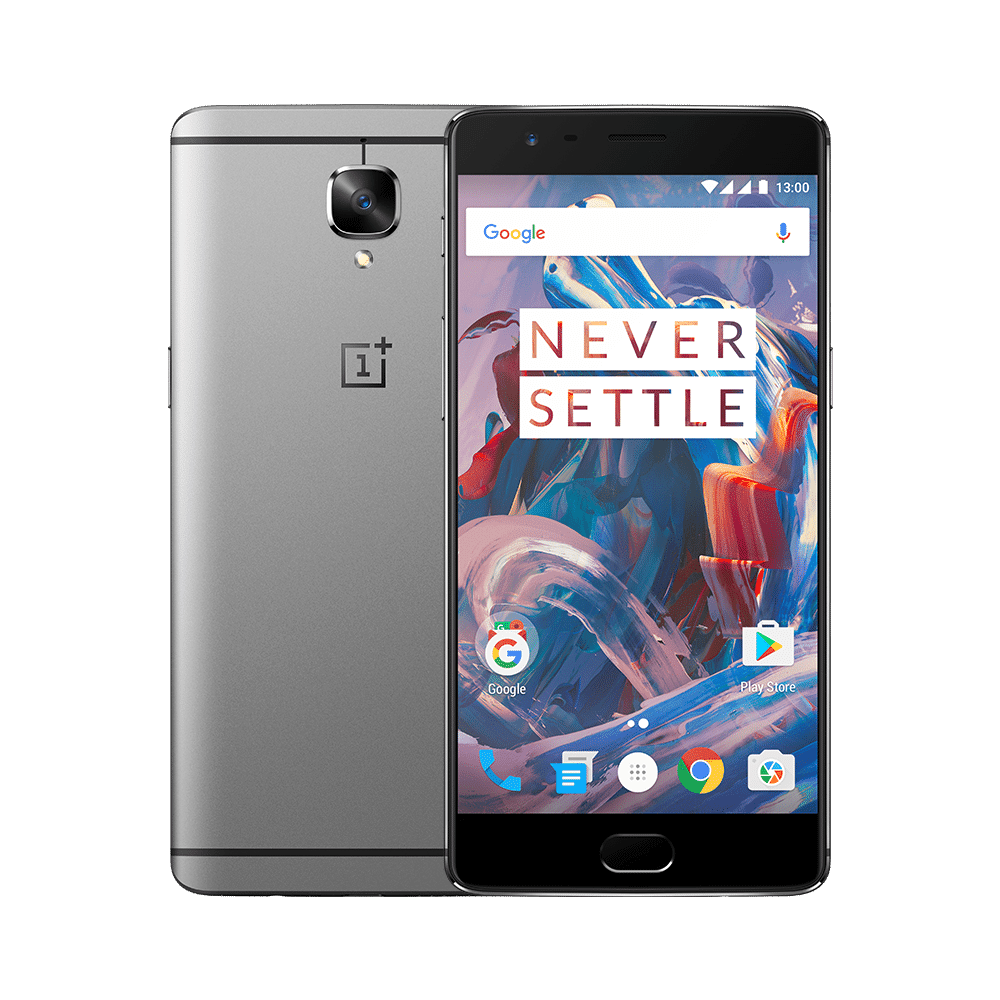 OnePlus has pulled an update for its newest OnePlus 3 flagship, as some people were suffering issues once updated. It’ll recommence “as soon as possible”, according to the company.

The OnePlus 3 is the Chinese company’s latest attempt to slash at the margins and markets of entrenched big-name players. By offering high-end specs with a decidedly mid-range price tag, OnePlus has quickly gained fans around the world, even if its invite system was indeed dumb.

Continue Reading
Advertisement
You may also like...
Related Topics:OnePlus, Smartphones