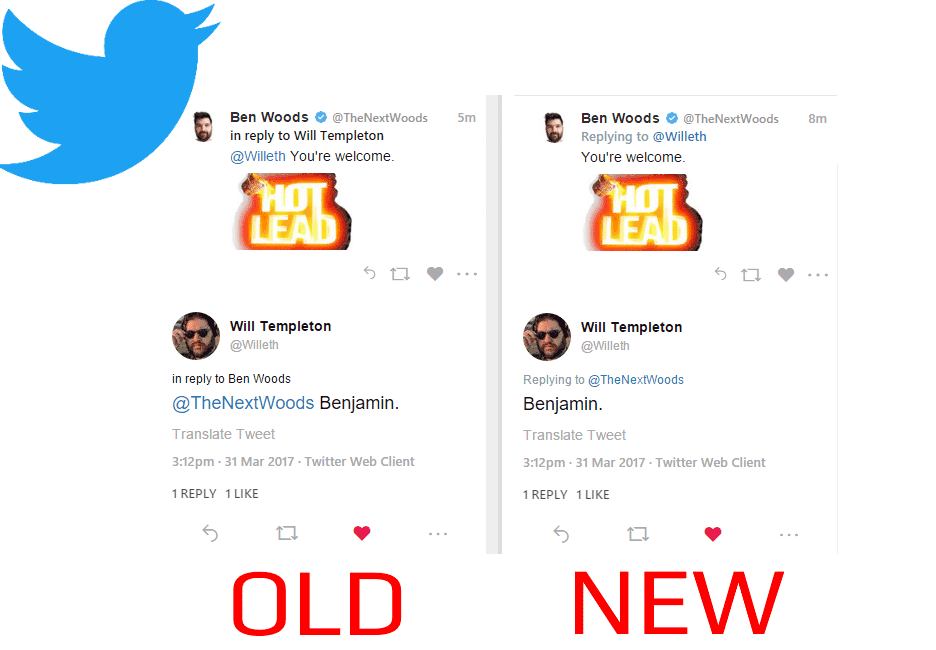 Twitter always come under a lot of pressure from users for changes to its UI. This week, the humble @ reply was changed to streamline conversations and encourage more replies.

The changes, however, aren’t welcomed by many Twitter users:

new @twitter is a mess. I can't figure out the conversations at all.

And it’s not just working out what’s a reply and what’s not, it’s also damaging to brands.

Good point from @sarahjeong: with this UI change, Twitter's killed its most powerful brand element, the @ https://t.co/P8H2fG9Vq5 pic.twitter.com/HQVy7p4gV8

Thankfully, changing back to the old way of viewing tweets isn’t difficult, you just need to download Tweeten for Mac or Windows. If you’d rather not install the desktop software, you can use the Chrome or Microsoft Edge browser plugins instead.

To enable the old style @ replies, or put back the ‘favorite’ rather than ‘like’ button, you need to right-click anywhere within the app. On the Windows version tested, navigating to the ‘Settings’ in the lower-left corner of the app doesn’t bring up the correct options, which is a little confusing. However, right clicking and hitting Settings will bring up the correct panel. 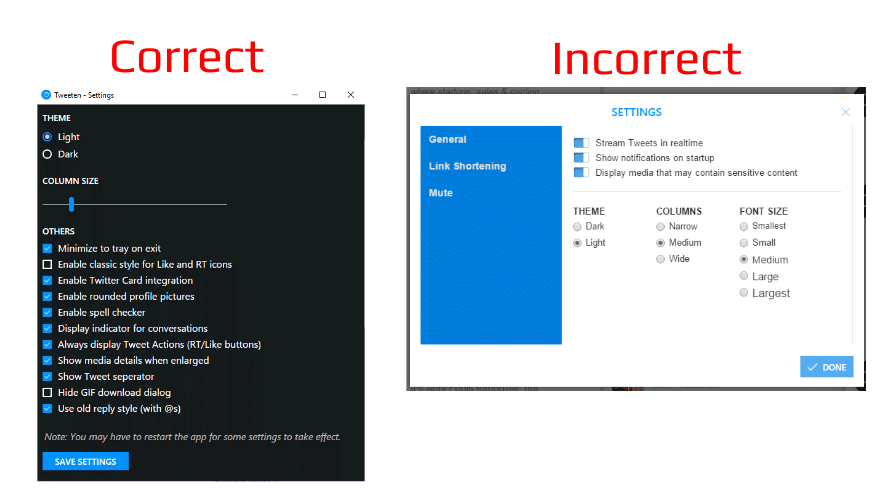 You can see the difference between the new and old style replies shown within Tweeten below. 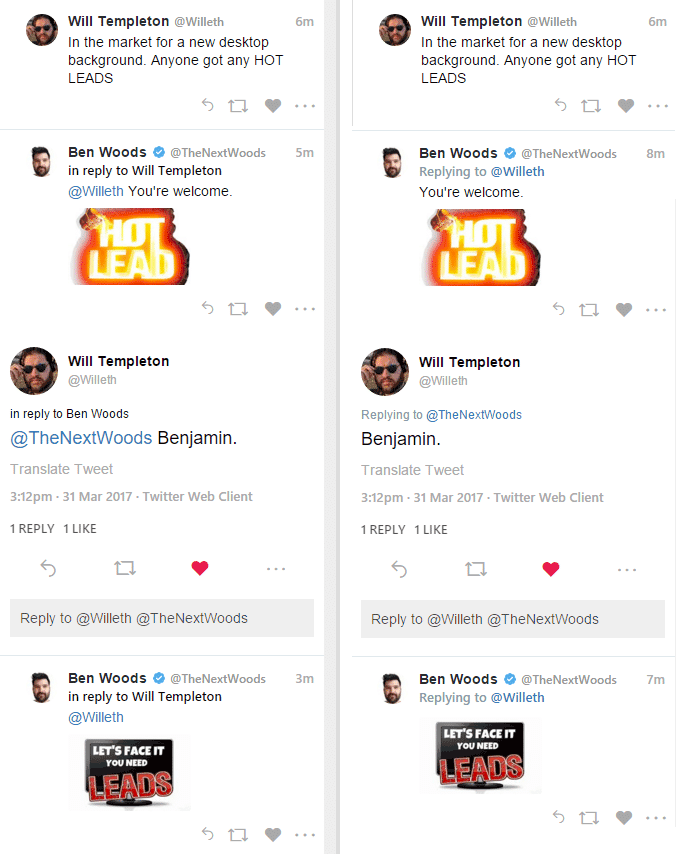 A really handy free tool for your tech-confused relatives (or maybe even you?)
How to connect a PS4 controller to your Samsung smart TV
Advertisement