It looks like BlackBerry is gearing up to launch another Android handset, if images and specs posted to its own site for a short while can be believed.

The handset is reportedly called ‘Neon’ (or the less appealing DTEK50) and will have a 5.2-inch (1080p) display, 13-megapixel rear camera, 8-megapixel front camera and will run Android. There’s no hardware keyboard this time around (a good move) and it’ll ship with a Qualcomm Snapdragon 617 Octa-Core processor (a pairing of two quad-core processors – 1.2Ghz and 1.5Ghz). 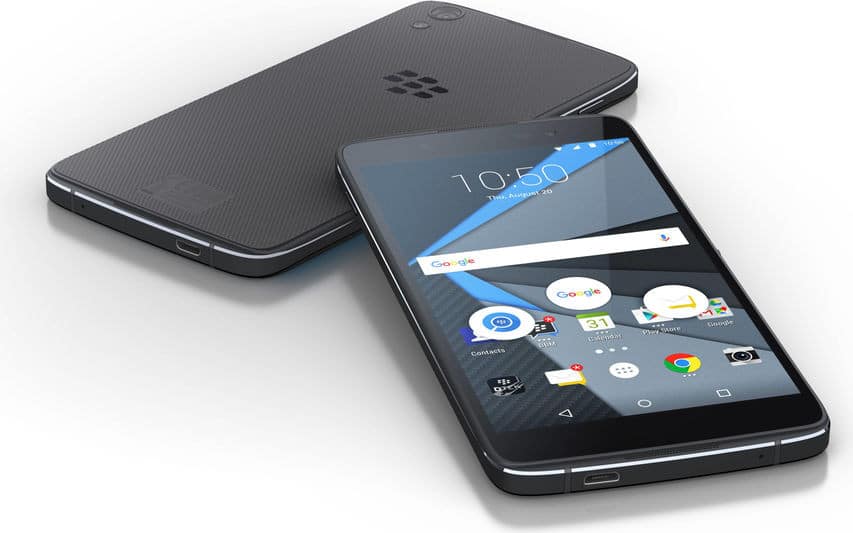 BlackBerry’s clearly still having one hell of a time, but the Priv was a surprisingly good phone, so it’ll definitely be interesting to see how the company follows it. Now all we need is BlackBerry to officially announce it.

Brutalism: One of the world's most influential architecture Tumblr accounts has been hacked [Updated]