Cyanogen confirmed before Christmas that it was going to start winding down its services and stop sending out nightly software updates to handsets that run on the Android-forked OS. Tomorrow, December 31, 2016 is the final day the services will work.

While it’s not the end of the road for Cyanogen as a whole, it does leave some questions for anyone that uses a Wileyfox handset in the UK, as they ship with the OS. CyanogenMod confirmed in a later post that it too was forced to close, but that the open source code is being made available that wants to build their own CyanogenMod personally. That’s not many people. CyanogenMod’s site is down at the time of writing.

For everyone using a Wileyfox handset, the user experience will remain unchanged in the immediate term, though the company told 10SECOND.TECH that the Wileyfox product range “will migrate away from Cyanogen’s refocus strategy, and on to a purer Android experience – enhanced.”

The first step in that process is to switch away from the Cyanogen build of the OS with an update that started rolling out yesterday. You should be prompted to update once it’s ready to download for you. It’ll look like the image below. 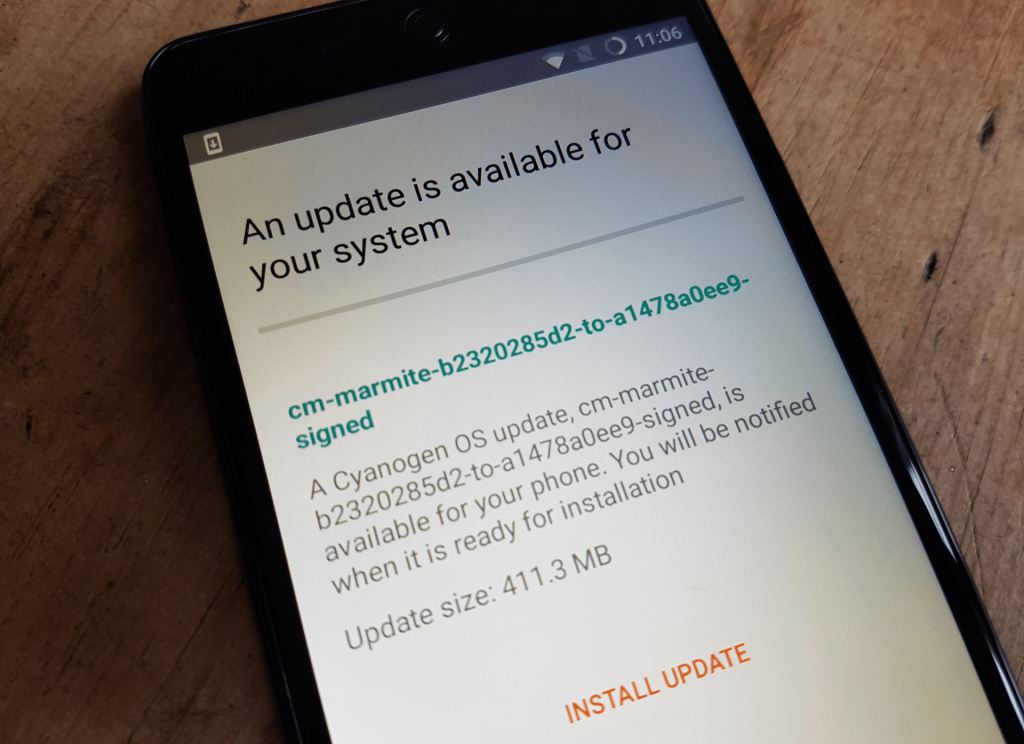 Following the update rolling out now, there’s an upgrade to Nougat in the works for Wileyfox’s portfolio of devices. That’ll start in February and is due to be completed across its ranges by the end of March.

“What this means is we at Wileyfox are still committed to continuous security and Android updates for the entire user base (old, current, and new), a bloatware free OS, deeply integrated value added services, and a promise to maintain a no bullshit attitude to the Wileyfox user experience,” a spokesperson for the company said.

We’ll have to wait and see if the company can keep to that predicted Nougat timeline though.

Mishu's dating app is like Tinder, but with an attempt at fun