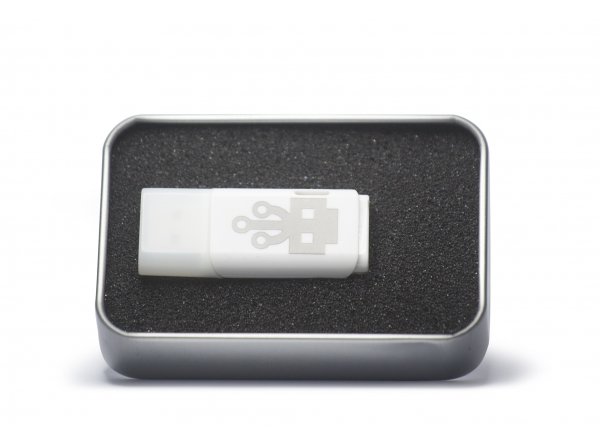 Don’t misunderstand here, we’re not condoning the deliberate destruction of someone else’s computer – indeed, we suspect that’s probably illegal, we’re not lawyers – but USB Kill 2.0 will be the ultimate lesson in computer security practices for a few unfortunate people. Feel free to go ahead and use it on your own in your pen-testing research though.

In a nutshell, it’s a USB stick that, once inserted into the victims computer, quickly builds up and then discharges a 200 volt shock that’ll fry 95 percent of PCs. It’s not the first time the device has been seen, having been demoed as a proof of concept previously, but now anyone can buy one for just under $50/€50.

“When plugged into a device, the USB Killer rapidly charges its capacitors from the USB power lines. When the device is charged, -200VDC is discharged over the data lines of the host device. This charge/discharge cycle is repeated many times per second, until the USB Killer is removed.

In a release earlier this month, the company said the device was meant to urge PC makers to build in protection against USB surge attacks in the same way they already do to try and stop malware getting in and data leaking out.

That apparently noble intention isn’t going to be a lot of comfort for anyone that haphazardly plugs in a USB stick and ends up with a fried computer though.

Just one more reason not to plug random things into your USB port.