Home » News » A phone that sticks to a wall? Sure, why not
News

A phone that sticks to a wall? Sure, why not

ZTE is working on a smartphone that includes some novel features suggested by participants in a competition the company has been running online.

While a lot of the spec list will be largely unremarkable – it’ll include a 5.5-inch display, 16-megapixel f1.8 rear-facing camera with dual-LED flash – it’ll also feature a removable back cover that will allow it to stick to a wall. 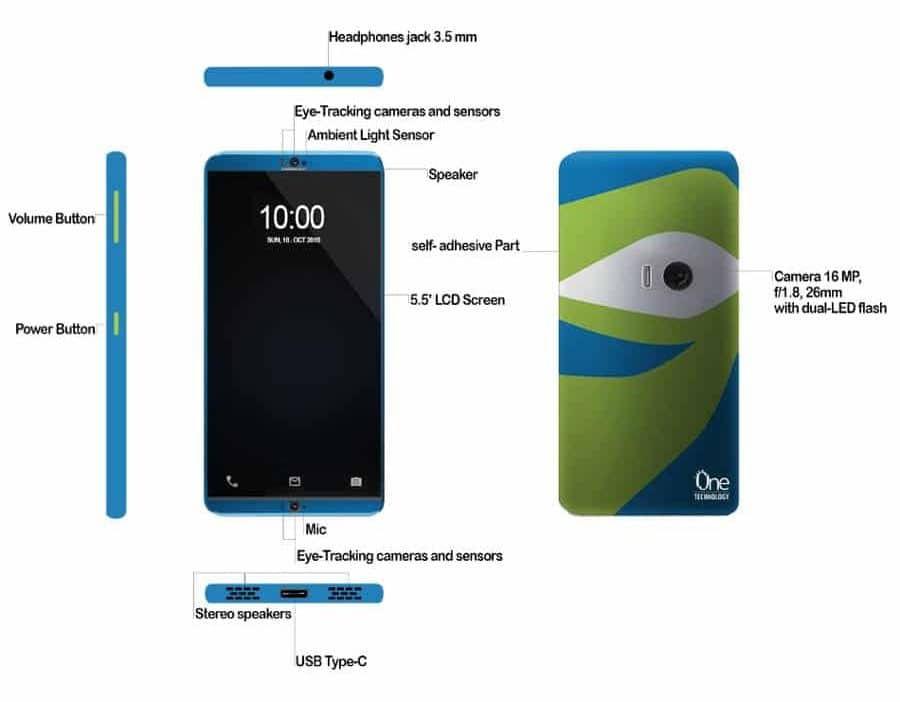 Admittedly, the use case for that is most likely pretty limited but combining it with eye-tracking tech so you don’t need to touch the phone either definitely makes it a more interesting proposition. Other core specs proposed by ‘Team One Technology’, the winners of the challenge, include making smaller and larger variations and also stated minimum specs.

There’s no word on exactly it’ll arrive, but the point of the competition was for ZTE to build the winner’s proposal for launch sometime in 2017.

Will it still be sticky by the time it launches? Who knows.