The Moto Z Play is one of the cheapest ways to enter the MotoMods ecosystem, but is the phone any good on its own? And are those MotoMods worth the cash? Read our brief Moto Z review to find out, and then check out the MotoMods pieces.

The Moto Z Play looks similar to many other phones from the front, but turn it over and its differences become obvious – there’s a section of magnetic connectors at the bottom rear of the phone for docking the Moto Mods. The display is a bright 1080p panel crisp and accurate colours. It’s not as crisp as the 2K panel on the Moto Z, but there are still no real complaints here.

Powering things along is a 2.0GHz Snapdragon 625 processor and 3GB of RAM. Storage is pegged at 32GB, and this can be extended by popping in a microSD card. 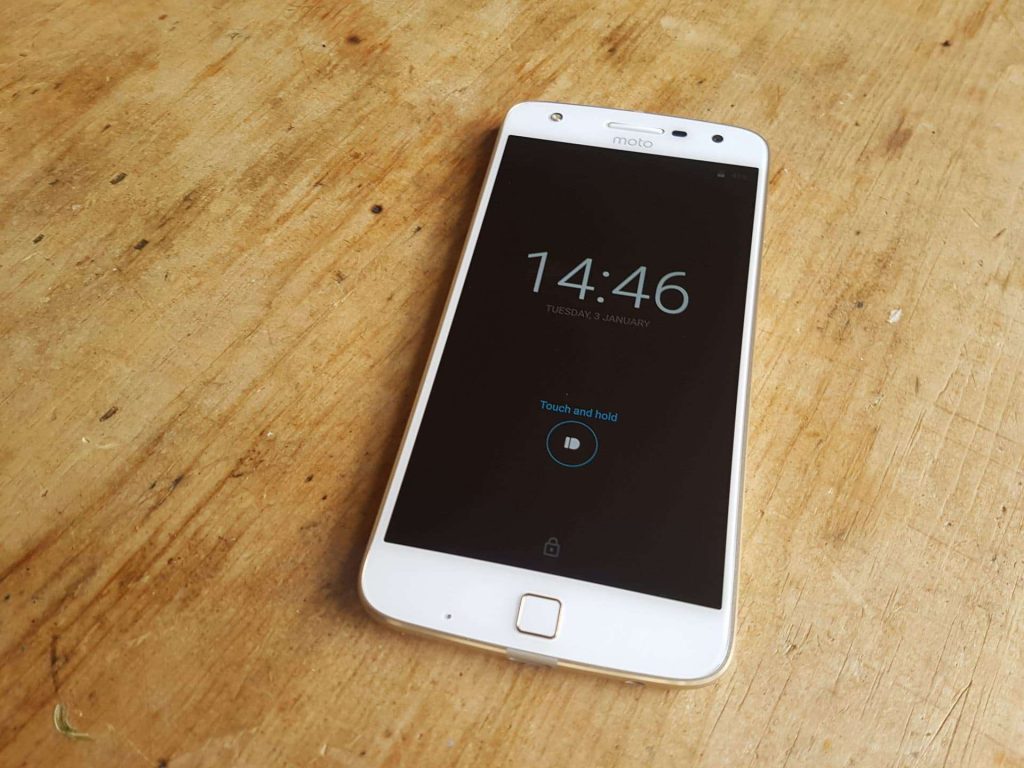 The main rear camera has a 13-megapixel sensor with image stabilisation and auto-focus. On the front, there’s a more modest 5-megapixel selfie camera.

Most notably, the design includes both a fingerprint sensor that sticks out on the front, and a camera lens that prevents a flush finish on the back.  While the fingerprint sensor is nice and responsive, these are two design elements I’d prefer had come out a little different. The sensor also doubles as a button to turn your screen on and off too.

The battery, while sounding nothing special on paper, performed so well that the Moto Z Play can be considered near-essential if battery is your only priority. Even the much larger power pack on the 6-inch Meizu M3 Max can’t match it, and that was no slouch. Charging is via USB-C. 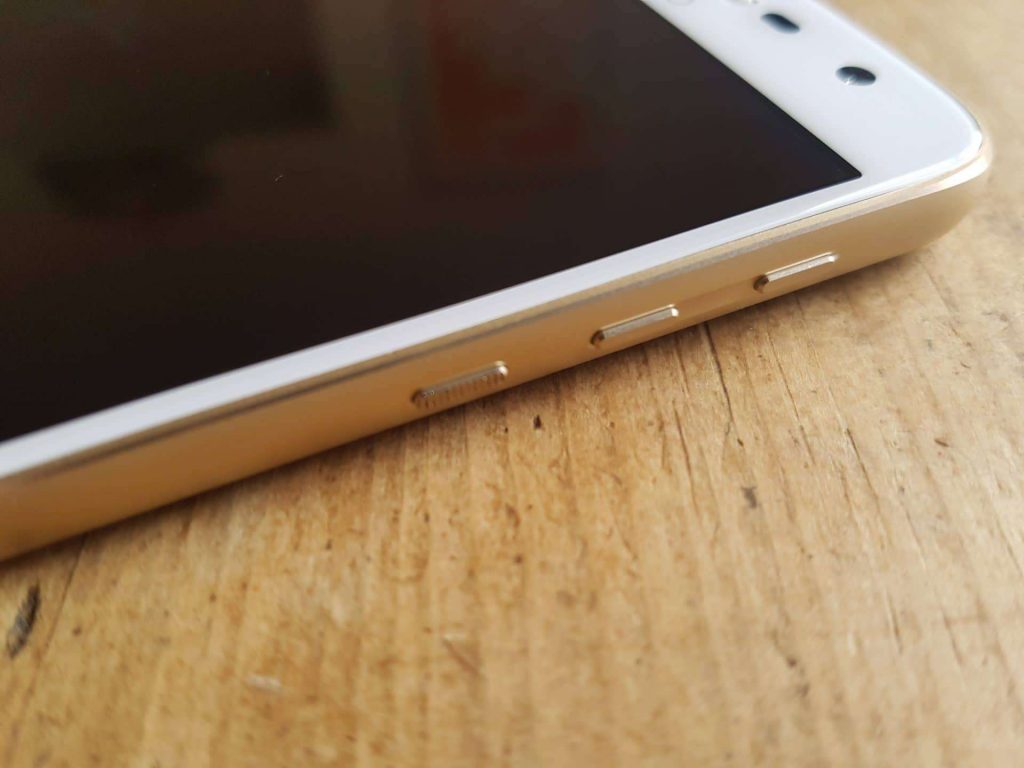 Check out the Moto Z Play review box for details on how well these performed and sample images. Reviews of the MotoMods will follow at a later date.

Let’s cut to the chase with the camera. The rear-facing 13-megapixel camera is going to do about as well as you’d expect any mid-range Android handset to do. That’s to say, it’s as good as the conditions you give it – and comes with the added advantage of supporting the Hasselblad TrueZoom add-on if you need a little more range to your snaps.

That’s not to say it’s bad, as it’s not, but it’s not replacing your DSLR either, and in low light, you should adjust your expectations. 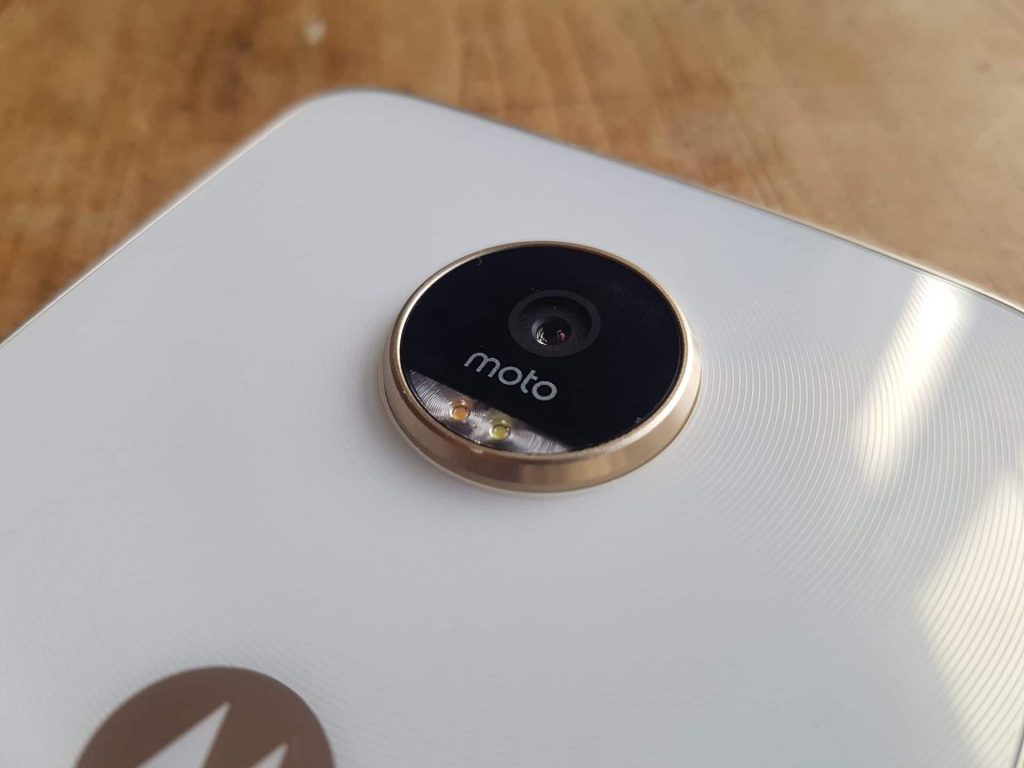 Software-wise the Moto Z Play ships with Android Marshmallow, but it’s due to get an upgrade to the newer Nougat variant imminently – the rollout has started in China already. Of course, it’s not entirely stock Android and fans of the Moto Display will be pleased with the efficient notifications and battery-saving features. It supports some gesture controls too, like twisting your hand in a particular way to launch the camera app.